An initiative to recall Maui Mayor Michael Victorino continued this weekend with a pop-up event at Kalama Park in Kihei.  The purpose of the event was to gather signatures for the petition to remove Mayor Victorino from office.  A DJ played music and community members waved flags and signs along South Kihei Road to draw attention to the event.  Sheila Walker, who is the leader of this initiative, was present at today’s event.  Walker mentioned the illegal mandates as one of the issues fueling this initiative.  Lack of competency, concerns over how the county spent millions of CARES Act funds, and Mayor Victorino’s refusal to hold a public town hall are among other reasons cited by those in support of recalling the mayor.

Article 12 of the Charter of the County of Maui outlines the recall procedure that voters can use to remove any elected officer or member of a board or commission from office.  Filing an affidavit naming the officer to be removed with the county clerk is the first step in the process.  The affidavit to recall Mayor Victorino was filed with the county clerk on October 21.

Recall organizers are now working on the next step of the process which is gathering a petition signed by no less than 20 percent of the voters registered in Maui County’s last general election.  Charter rules state each signature must be collected in-person and that the petition must be filed with the county clerk within 30 days of filing the affidavit.  According to the State of Hawaii Office of Elections, there was a total of 107,930 voters registered in the 2020 general election.  Therefore, organizers must collect 21,586 signatures and have the petition filed no later than November 20.

A community event was held on October 23 in front of the County Building in Wailuku to officially announce the recall campaign and to begin distribution of 1,000 petition packets.  Each packet can be used to collect 30 signatures.  Although only 21,586 signatures are needed, event organizers are aiming to collect 30,000 signatures to ensure they do not fall short of the requirement if some signatures are invalidated by the county clerk.

Once the petition is filed, the county clerk has up to 20 days to certify whether all recall requirements have been met.  If so, Mayor Victorino will have 5 days to resign.  If he refuses to resign, the County Council will schedule a special recall election.

Recall organizers will continue hosting pop-up events all over the island in the coming weeks.  The next one will be held in Hana Town near the food trucks on November 3 from 2-5pm.  Petitions can also be signed at one of the following locations: Maui Pack and Ship in Kahului, Mandala Creations in Paia, Maui Kombucha in Haiku, Pauwela Store in Haiku, The Gym Maui in Kihei, Moku Roots Restaurant in Lahaina, A’a Roots in Napili, and Makai Cafe in Hana. 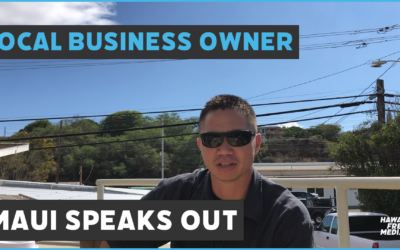 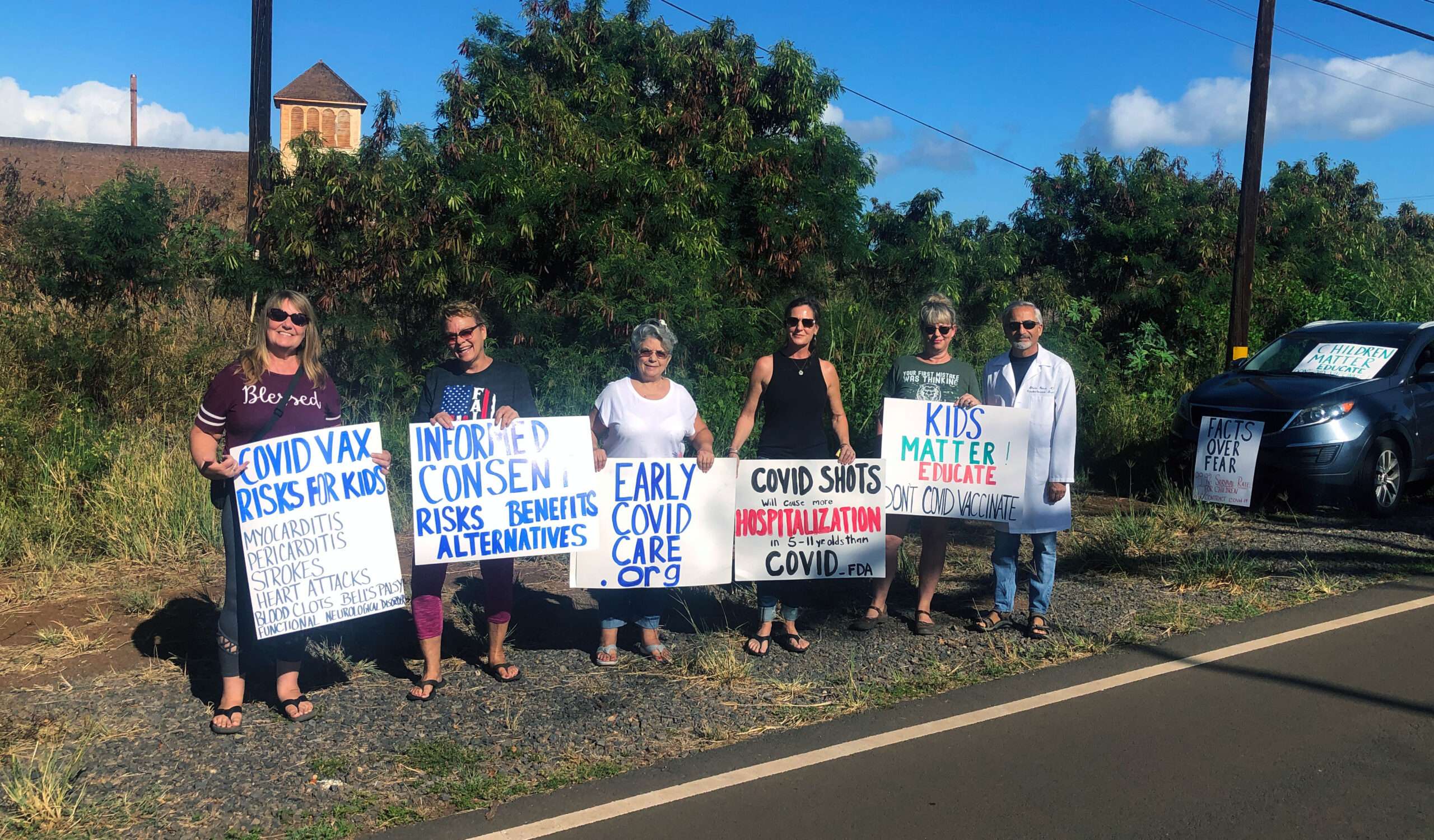 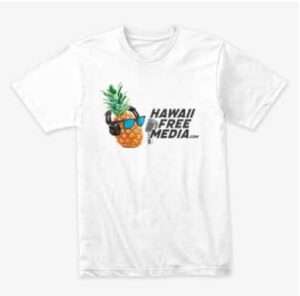